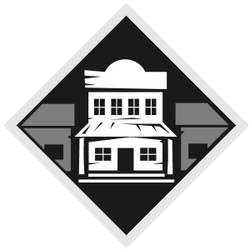 Towns are hub areas where most inhabitants of the West live. Here, many services such as smithy, doctor, general store, and gun shop are provided.

Towns offer a wide array of shops and services, though most of them don't have all.

There are abandoned towns dotted across the West, which are usually occupied by outlaws, Ridgebacks, and Zombies (only during a plague outbreak). Once an abandoned town is cleared of enemies, a new group of enemies will eventually settle in. If all inhabitants of a normal town are killed, the town will temporarily become abandoned and be filled with enemies. The town, however, will eventually recover and new people will move in. Towns that are abandonned from the start can never recover.